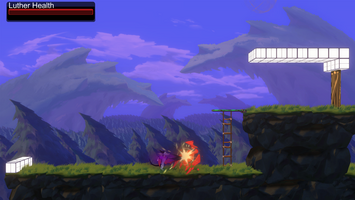 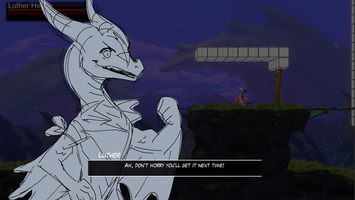 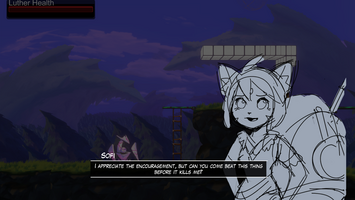 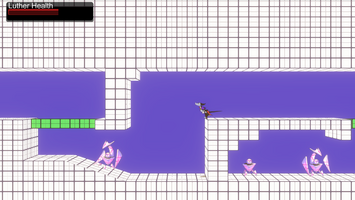 I was a little worried I wasn't gonna make it in time for this one, but its ready! This is the build I wanted to make for the public test over on discord. But of course, I wanted to make sure you all could get your paws on it a little early! If you played last week's build, this one is pretty similar, its mostly fixes of all the bugs you all found last week. I managed to get most of them. The only REAL new feature is the first version of fire breathing!! Its pretty dope :3

As usual, please let me know if you find any bugs so that I may fix them for the next build. Thanks!

Action RPG where you play as a dragon!